The Different Types of Drug Tests 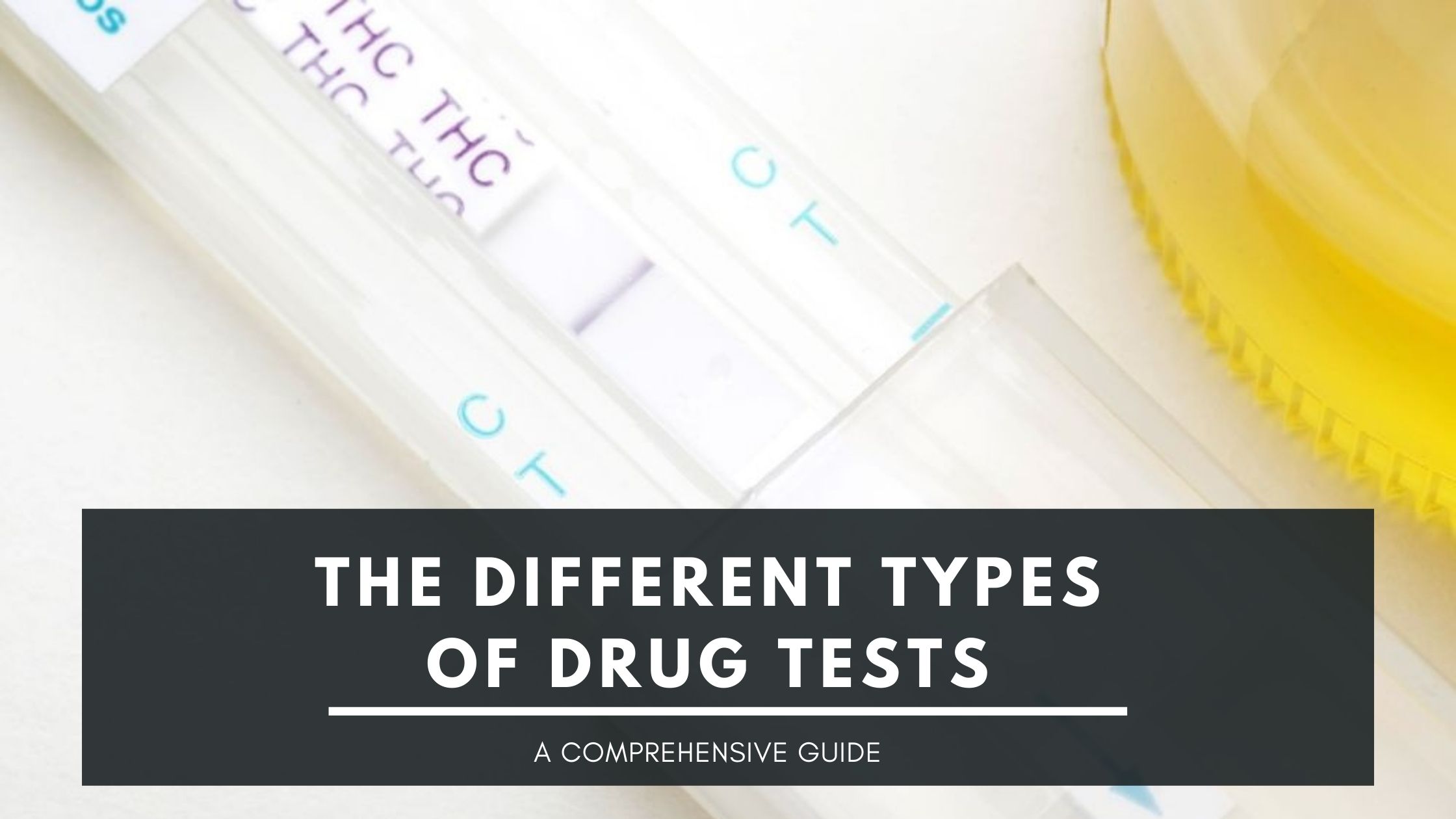 Drug testing is an integral part of every Commercial Driver’s License (CDL) driver’s career. To remain in compliance with the standards of the Department of Transportation (DOT) and Federal Motor Carrier Safety Association (FMCSA), truck drivers must be drug tested regularly. In this article, we’ll give you an overview of the different types of drug tests, what testing looks like for a truck driver and the situations in which truck drivers can expect to be tested.

Employers in the trucking industry are welcome to require further non-DOT drug testing of their employees but are required to provide, at minimum, 5-panel drug tests to remain in compliance with DOT and FMCSA standards.

Before we get into the specifics of DOT and FMCSA drug testing, here’s an overview of the six methods of drug testing.

Urine testing is the most common type of drug testing. Many employers, including those in the trucking industry, require pre-employment drug tests of this type. A urine test works by measuring the metabolites of drugs, which are leftover in the body for several days after the effect of a drug has worn off. Thus, even if the person being tested is not intoxicated, a urine test will reveal any drugs that they have used in the past few days. Currently, urine testing is the only method that satisfies DOT and FMCSA drug testing requirements for drivers.

Saliva testing detects drugs in the oral fluid of the mouth. In this method, a swab is used to collect saliva from the inside of the mouth, or it is collected in a cup. Because of the short length of time that drug residue remains in saliva, this method is most useful for determining recent or current drug use.

Blood testing is the most accurate of the drug testing methods. This type of testing measures the precise amount of a drug in the blood at the time of the test. Blood tests are often used to test for alcohol in the bloodstream. Because most drugs exit the bloodstream quickly, a blood test must be conducted a short time after the drugs are used to show results.

In contrast to the other types of drug tests, a hair follicle test documents historic drug use. A hair follicle drug test is very noninvasive and will reveal any drug use that has occurred within 90 days prior to the test. This method of testing takes longer to complete than other types of drug testing and it cannot be used to test for alcohol. Employers in the trucking industry can conduct this type of test as a non-DOT drug test, but currently, a hair follicle drug test does not fulfill DOT and FMCSA drug testing requirements.

A perspiration test uses a skin patch that measures the drug levels in the sweat beneath that patch. This type of test is performed by placing an adhesive patch on the subject’s skin and leaving it on for 14 days. The patch then collects sweat which is analyzed after the patch is removed. This drug testing method is not often used in the workplace, but rather to test a subject’s compliance while on probation or parole.

Situations in Which Truck Drivers Must Be Tested

There are six specific situations in which truck drivers must undergo drug testing. Each of these situations is explained below.

A pre-employment drug test is required for CDL drivers prior to employment. These tests ensure that an employer is not hiring an individual who regularly uses illicit drugs to drive their vehicles. If the applicant’s drug test comes back positive, they cannot be hired to drive a commercial motorized vehicle (CMV).

Random drug testing is required of all CDL drivers during their time of employment. These tests are unannounced, and subjects are randomly chosen from a pool of qualified drivers. Any CDL driver who is on duty, about to be on duty, or has just completed their time on duty is eligible to be selected for random drug testing. When selected, drivers must report to testing sites immediately.

If a driver is suspected of using drugs or alcohol or being intoxicated while on duty, a drug test may be required. Most supervisors and managers are trained to identify such symptoms and take appropriate action.

A return-to-duty test is required when a driver has previously had a positive drug test and is returning to duty. This test will be administered after a driver has undergone the necessary treatment after receiving the first positive test result. A driver must receive a negative drug test result before being allowed to return to duty.

Once a driver has returned to duty, he or she will need to complete a minimum of six follow-up drug tests within 12 months of returning to duty. These tests are administered unannounced and must be directly observed.

Although not every one of the different types of drug tests is used in the trucking industry, it’s still important for truck drivers to know which tests are DOT compliant and to be aware of the non-DOT testing methods an employer might choose to use. It’s also important for drivers to know which situations drug tests are required. If the whole process seems complicated to you, consider joining a DOT drug and alcohol testing consortium like Labworks USA. We’ll make sure you remain compliant with the DOT drug testing requirements.