Rising Drug Positivity Rates: What It Means for Truck Drivers 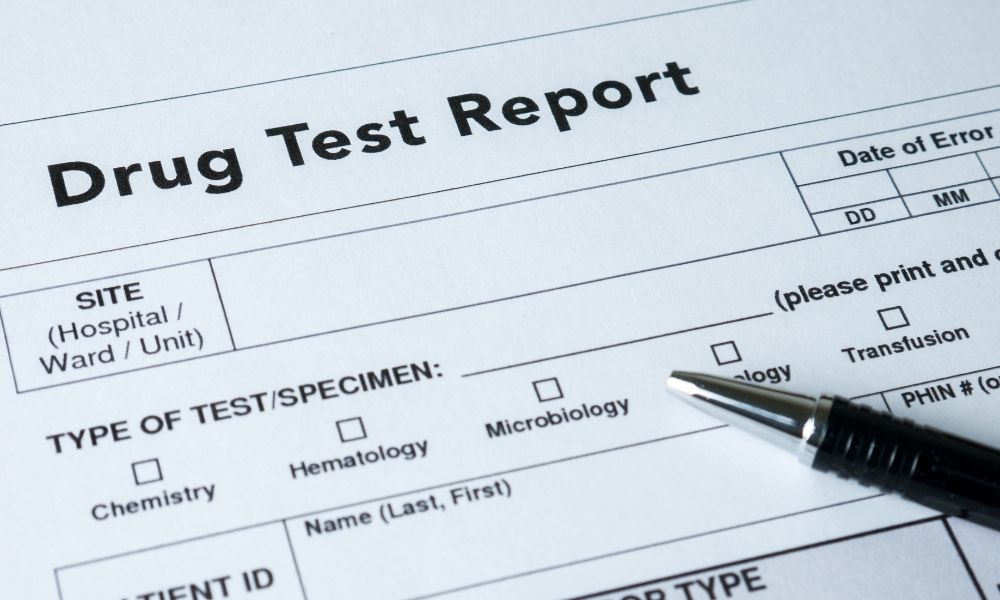 In the trucking industry, violations of drug and alcohol policies are serious matters. And yet, drivers across the country continue to ignore these standards and expectations in favor of drug and alcohol use. This is so much the case that the trucking industry has seen a noticeable increase in drug positivity rates, and this change is not without consequence. Here’s the scoop on rising drug positivity rates and what it means for truck drivers.

There’s no doubt about it: drug positivity rates are rising among truck drivers, and that is an issue that must be solved. But what is it that has caused this rise in positive drug tests, and why does it matter anyway? Read on for a more thorough analysis of the issue and what is at stake if it is not remedied.

Why Are Drug Positivity Rates Rising?

Although it’s difficult to pinpoint the exact reasons drug and alcohol positivity rates rise or fall, the recent increase in positive drug tests seems to coincide with the legalization or decriminalization of marijuana in the US over the past few years. While marijuana has been legalized in parts of the US, its use is still prohibited for truck drivers by the FMCSA. However, the drug is now easier for drivers to obtain and use, leading to the increased positivity rates of random drug tests.

Why Does It Matter?

There’s a reason that drug and alcohol use is prohibited for truck drivers—truck drivers who are driving under the influence of drugs and alcohol are a danger to themselves and everyone else around them on the road. Commercial trucks are much larger than your average vehicle, so when a truck is involved in an accident, the outcome is often very serious. Rising drug positivity rates mean that more truck drivers are illegally using drugs and alcohol, heightening the risk of accidents occurring on the road. The Federal Motor Carrier Safety Administration (FMCSA) and Department of Transportation (DOT) aim to lower these positivity rates through the enforcement of drug and alcohol standards using drug and alcohol testing.

The FMCSA Has Increased the Random Drug Testing Rate

On December 27, 2019, the FMCSA increased the annual required random drug test rate to 50% of all commercial driver’s license (CDL) drivers. This change occurred in response to the rising positivity rates of drug tests and went into effect at the beginning of 2020.

How the Rate Has Changed Over the Years

How Did This Change Affect the Trucking Industry?

The change, though necessary, hit the trucking industry hard in certain ways. Implementing drug testing programs and testing truck drivers can get expensive, and employers were now required to drug test 25% more of their drivers annually. When the change was announced, it was estimated to take a $50-70 million toll on the trucking industry. Now, both drivers and employers should be aware that the required testing rate is 50% and take measures to continue to comply with this standard.

The Clearinghouse Has Been Implemented

In addition to increasing the required random drug testing rate for CDL drivers, the FMCSA has implemented the FMCSA Clearinghouse, with which all truck drivers and employers must comply. If you’re not yet very familiar with the Clearinghouse, read on for an overview of what it is and its requirements.

What Is the Clearinghouse?

Requirements of the Clearinghouse

In response to the changes to the random drug testing rate and the implementation of the FMCSA Clearinghouse, employers of CDL drivers must be sure to update their drug testing policies and remain FMCSA- and DOT-compliant. If you are an employer of CDL drivers, revise your drug and alcohol testing policies accordingly, and be sure to update your employees on these changes.

The Importance of Compliance

Between the rising drug positivity rates and what it means for truck drivers, much is changing within the trucking industry. The rules and standards of the FMCSA and DOT may seem burdensome at times, but it’s important to remember that each of these drug testing requirements was created and put in place for a reason. Rules related to driver drug testing help to ensure the safety of truck drivers, their vehicles, the goods they transport, and those on the road around them—and compliance with these rules should not be taken lightly.

But we understand that navigating DOT compliance can often be confusing and complicated. Our DOT drug and alcohol testing consortium, Labworks USA, can help you along the road to staying in compliance with the DOT. We’re here to help you manage your DOT-required drug and alcohol testing, register with the FMCSA Clearinghouse, and answer any further questions you might have about DOT compliance. Don’t carry the burden alone—register with Labworks USA today.