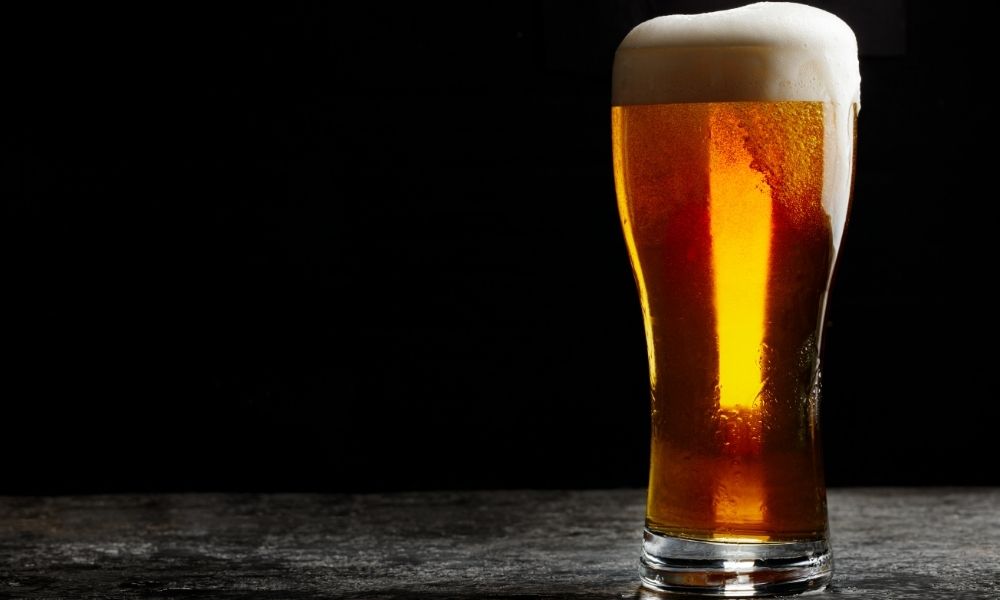 In terms of alcohol consumption, truck drivers are held to a very high standard. Accidents are far more likely to happen when a driver is intoxicated, and an accident involving a semi-truck can at minimum destroy cargo and at most take the life of the truck driver or someone else on the road. Therefore, if you’re a truck driver, it’s important to know about the FMCSA’s alcohol use regulations. Here are the basics.

Truck drivers are never allowed to drink while on duty. A truck driver is considered on-duty not only while they’re driving but also when they’re loading, unloading, performing maintenance on the truck, or waiting at a loading dock. Drivers must not consume or be under the influence of alcohol within four hours of going on duty; they’re considered intoxicated if their blood alcohol level is above .04%.

Truck drivers are also prohibited from possessing alcohol at any point while on duty. Drivers may not keep alcohol of any sort in the cabs of their trucks. However, any alcohol that’s part of the truck’s shipment or that’s possessed by a passenger (if the driver is operating a bus, for example) does not qualify as alcohol possessed by the driver.

What Are the Consequences of a Violation?

A violation of these regulations results in serious consequences for a truck driver. A driver who violates these regulations will immediately be put out of service for 24 hours. Drivers who are convicted of driving under the influence will have their licenses suspended or revoked, and as a result, they may lose their jobs temporarily or permanently. The driver must inform their employer if they are issued an out-of-service order, and the employer is not allowed to let that driver work while their license is suspended.

All in all, drivers should not take violations of the FMCSA’s alcohol use regulations lightly, as they can result in accidents and have serious implications for their careers. No matter how much you want that drink while you’re on duty, it’s not worth sacrificing your career.

If you’re looking for help navigating FMCSA alcohol and drug regulations and tests, look into drug and alcohol consortium enrollment with Labworks USA. We’ll tell you what you need to know, and you won’t regret taking the step.